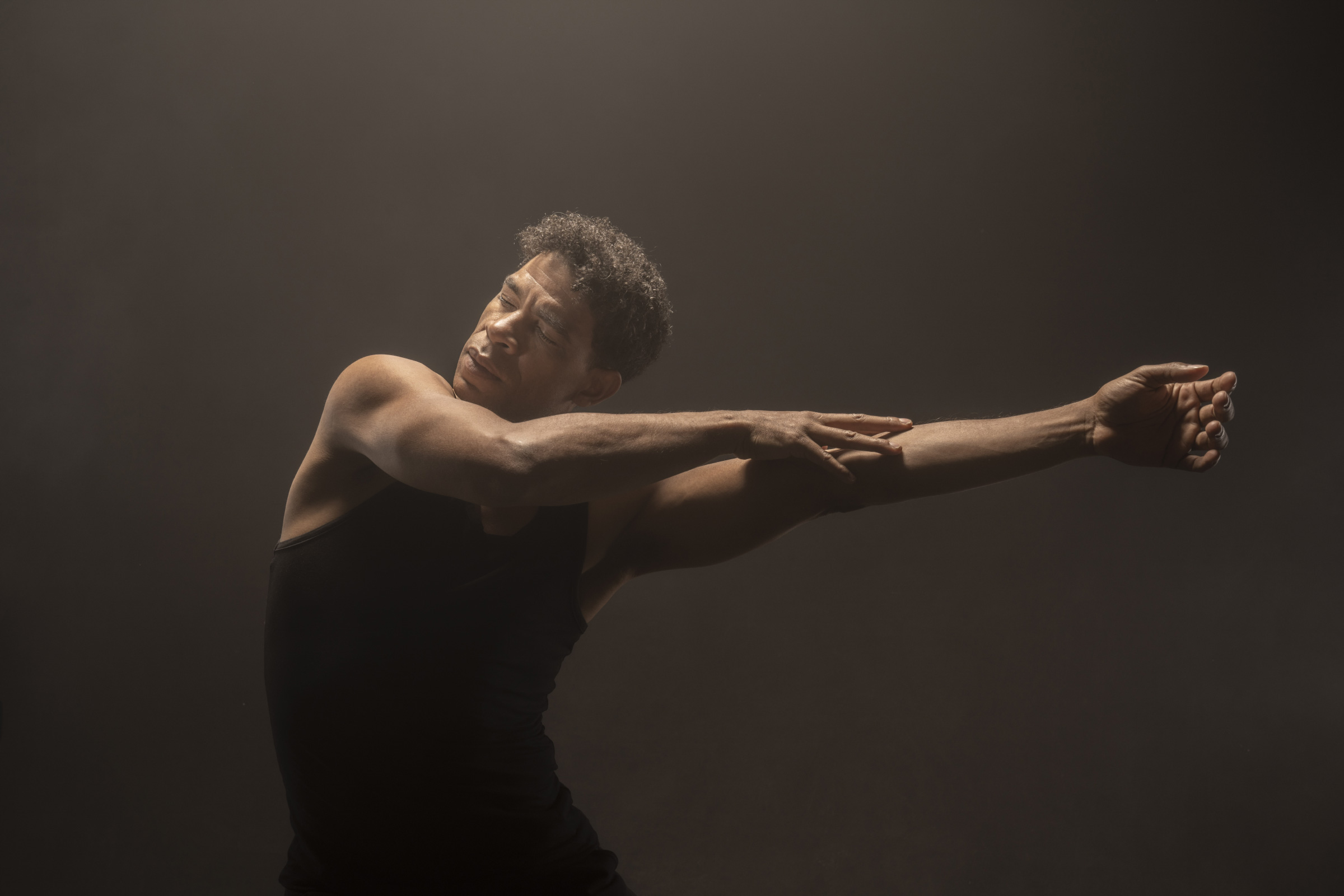 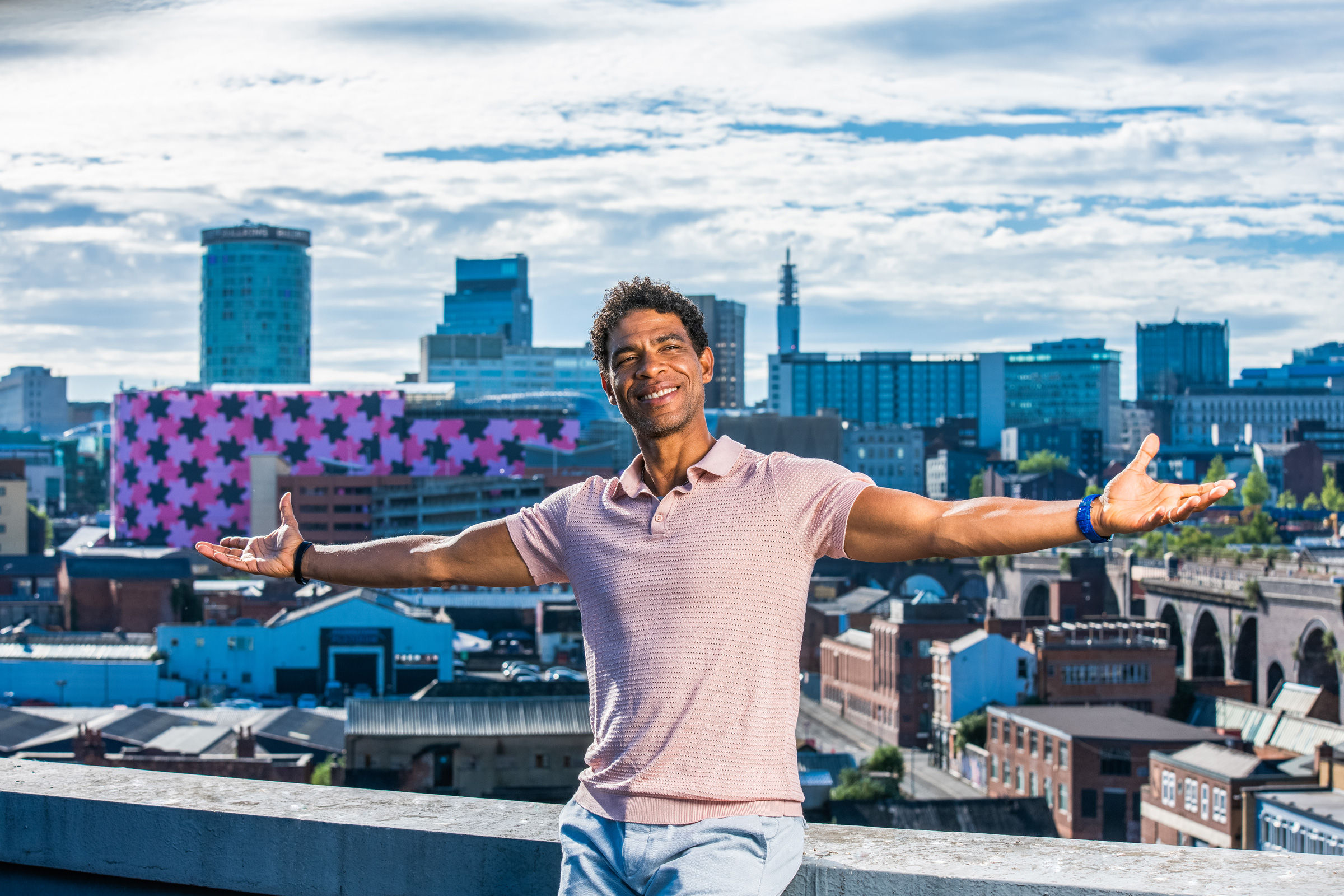 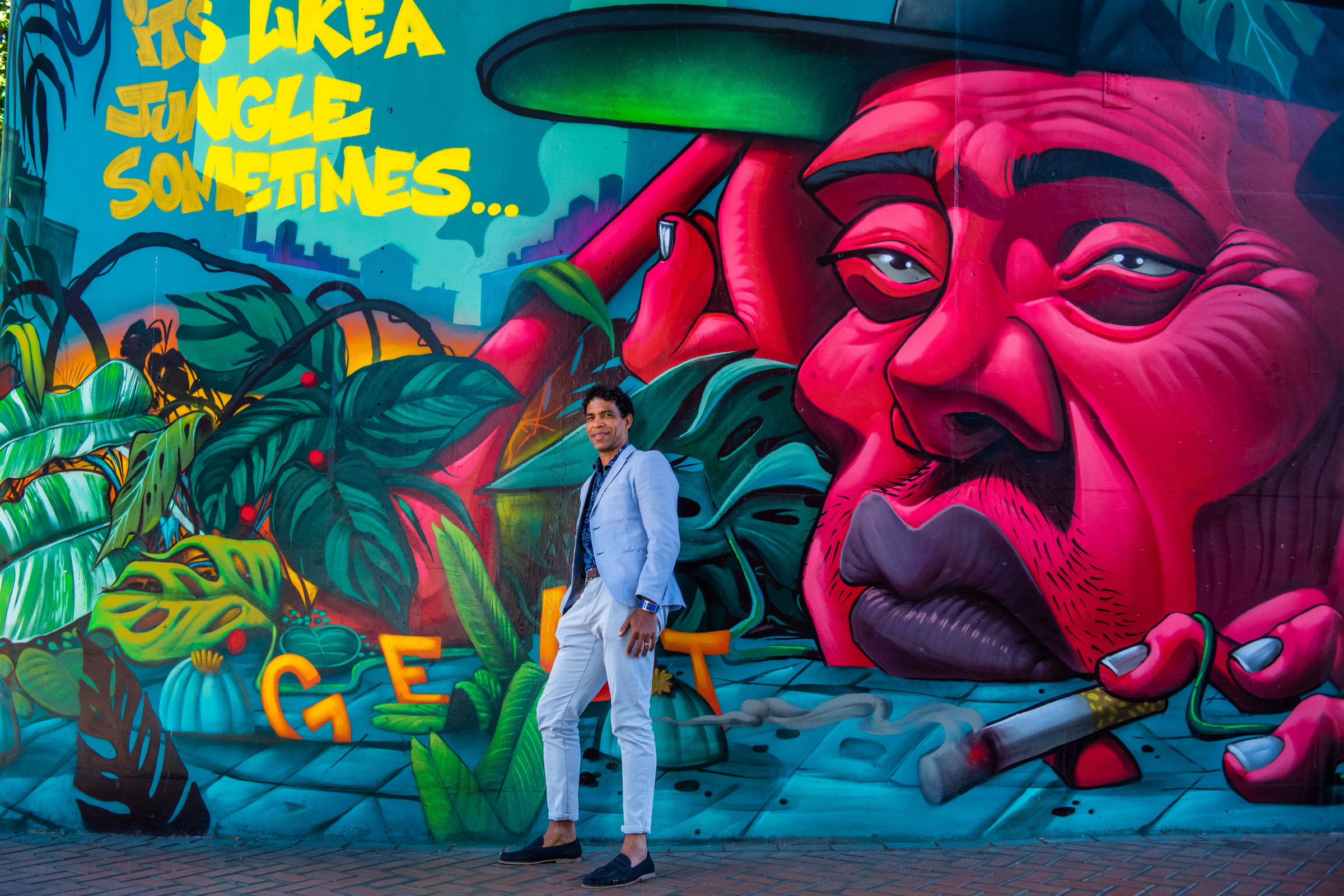 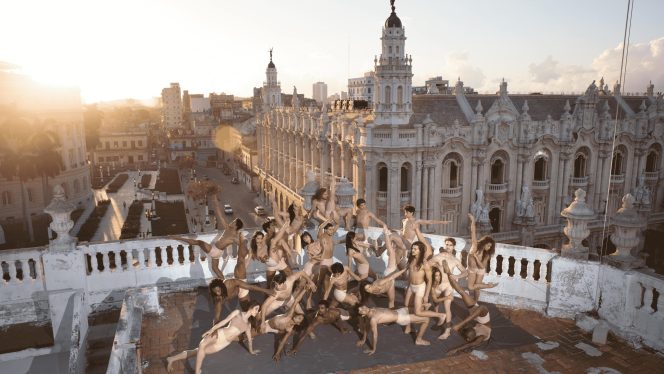 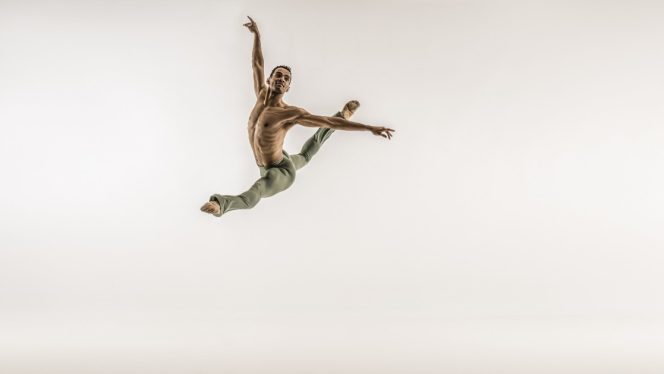 A variety of events to come at Birmingham Royal Ballet this season. 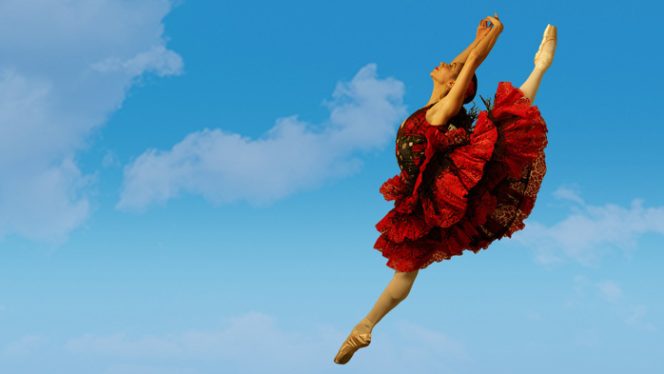 Don Quixote opens at the Mayflower Theatre in Southampton next week. 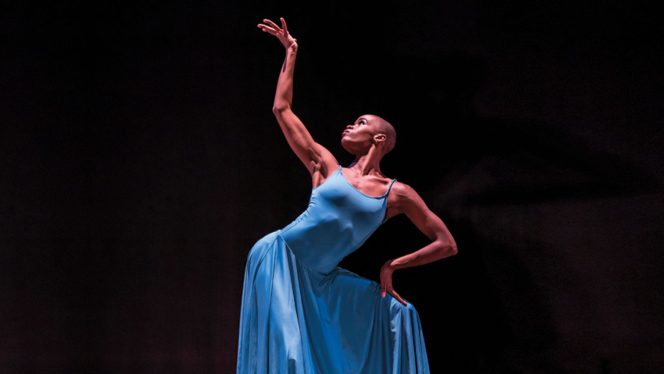 100% Cuban will be performed in Nottingham, Salford, Hull, Canterbury and Plymouth. Yuli on BBC Two This Saturday

Your chance to watch Yuli: A Carlos Acosta Story on BBC Two 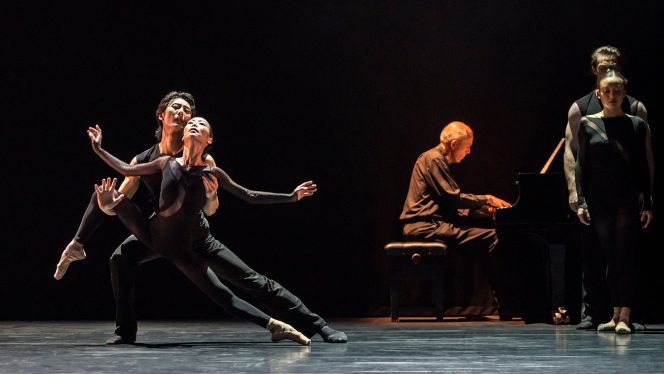 Press reactions to Curated By Carlos, a triple-bill curated by Carlos for Birmingham Royal Ballet. On Before (The Observer)

"Acosta looks in fine fighting fettle and Rodriguez matches him both in style and presence, which is no mean achievement" 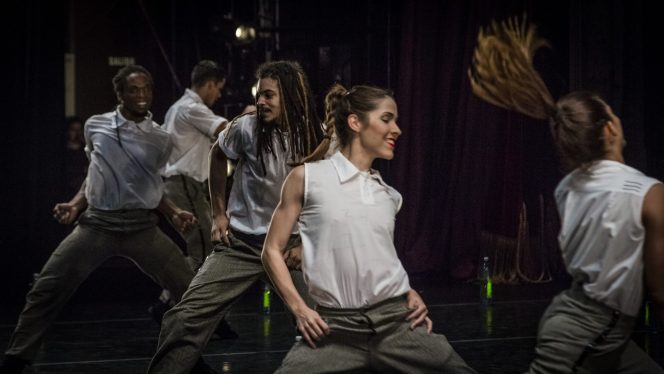 Carlos Returns to the Stage with ‘Curated By Carlos’

A triple bill from Birmingham Royal Ballet will see Carlos return to the stage in June. Born in Cuba, Artistic Director, choreographer and dancer, Carlos Acosta trained at The National Ballet School of Havana and has danced professionally with many of the world’s most prestigious companies. After retiring from Classical Ballet in 2016 he has continued to choreograph and perform, in addition to acting, writing, and setting up his own dance company and foundation. He was awarded a CBE for his contribution to dance in 2014, and has received the Queen Elizabeth II Coronation Award from The Royal Academy of Dance in recognition of his standing as one of the most influential figures in dance today. He is currently Director of the Birmingham Royal Ballet. 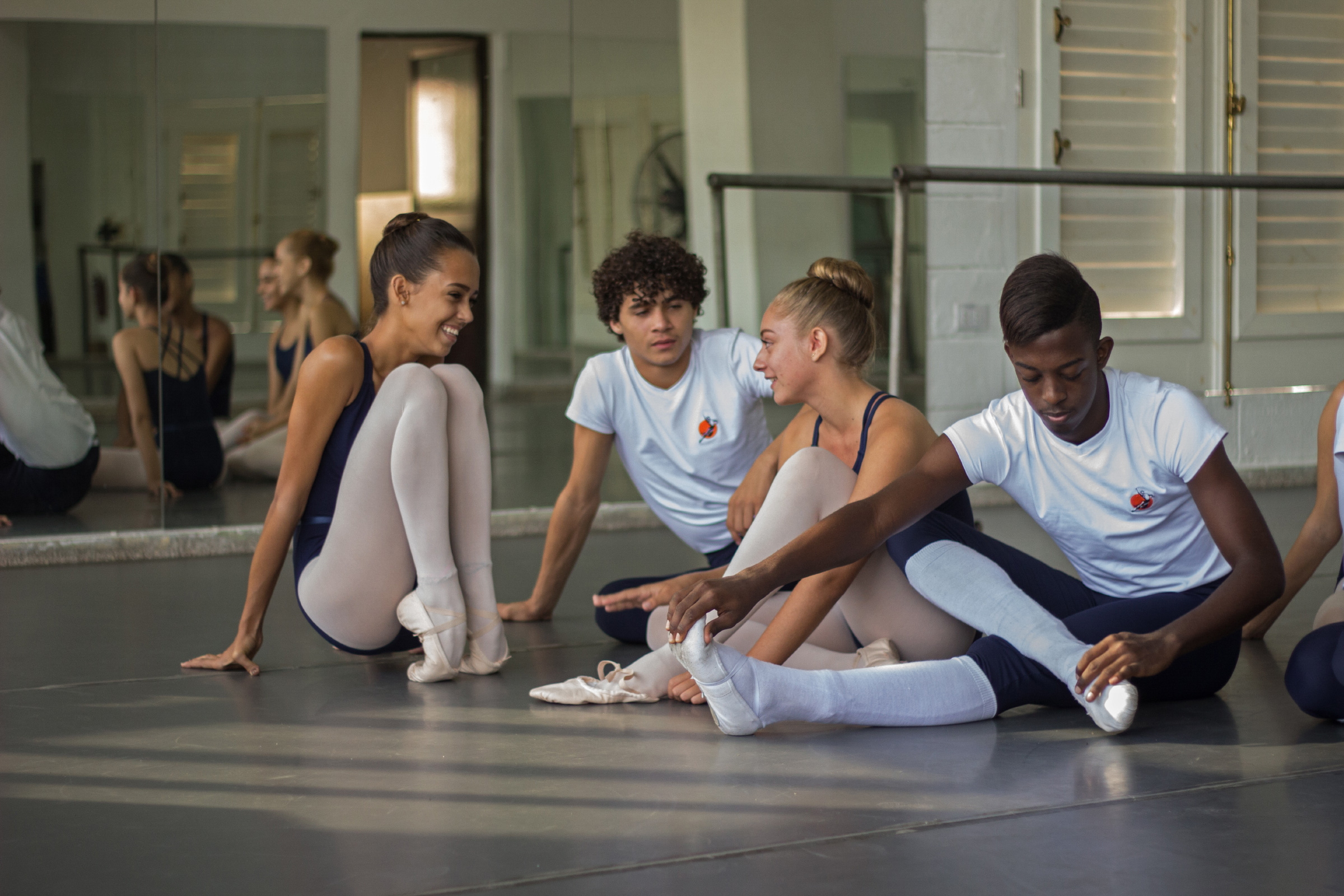 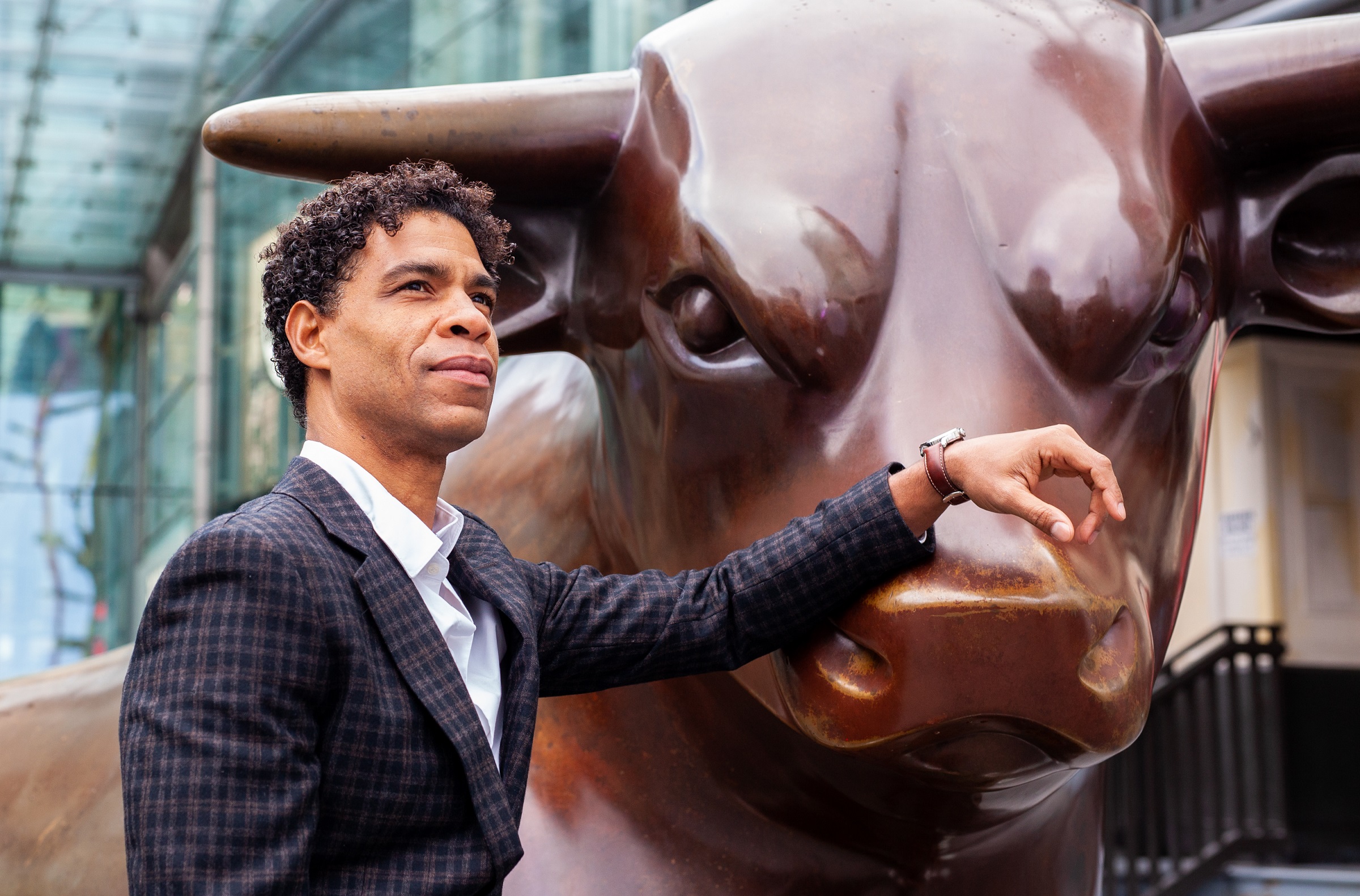 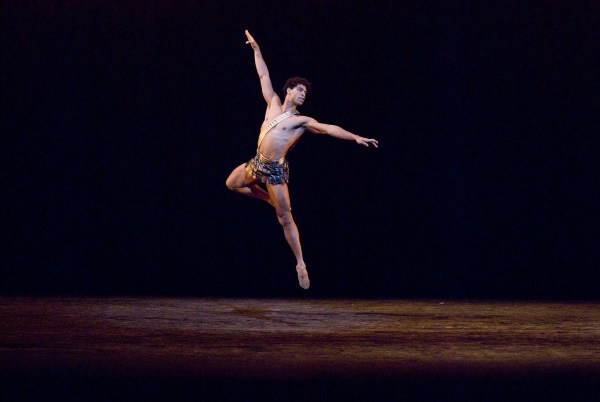 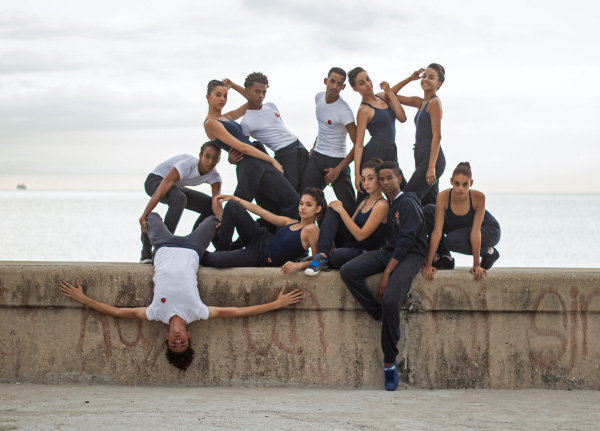 Based on Carlos’ autobiography No Way Home, and starring Carlos himself, Yuli – The Carlos Acosta Story tells the story of Carlos’ upbringing in Cuba, through his time at the country’s National Dance School, to performing at London’s prestigious Royal Ballet. The film is directed by Iciar Bollain and written for the screen by Paul Laverty (I, Daniel Blake). Stay up-to-date with all the latest news and events